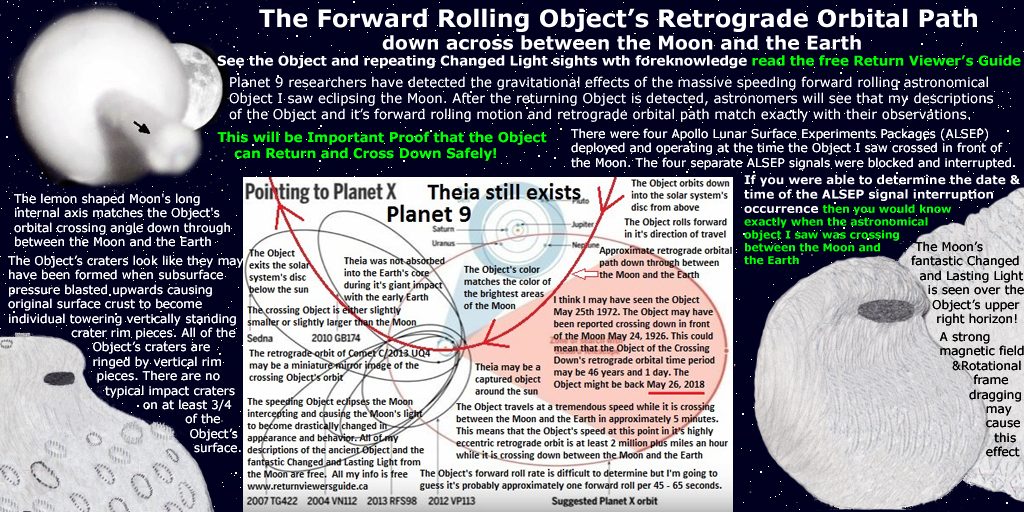 A possible approximate orbital path down through the solar system for Theia.
This example orbit needs to be adjusted into a more elliptical shaped high eccentricity orbit.
Also my orbit example is not lined up very accurately and it needs to be rotated or tilted slightly
to the left in order to line up better with the perihelion region of space where the small bodies
out past Neptune are being effected by the Object as it orbits down through them.
Griffith Observatory Video, "Ninth Planet? - All Space Considered." 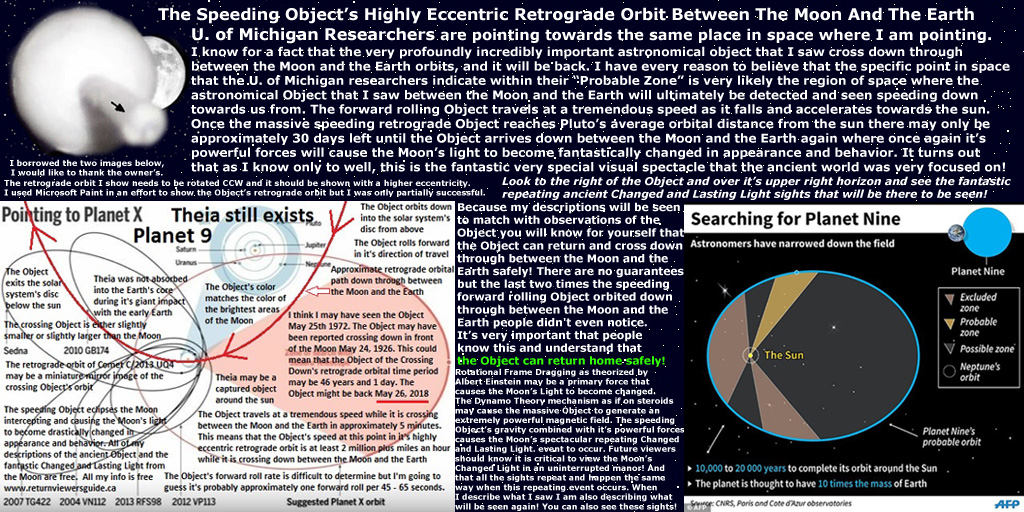 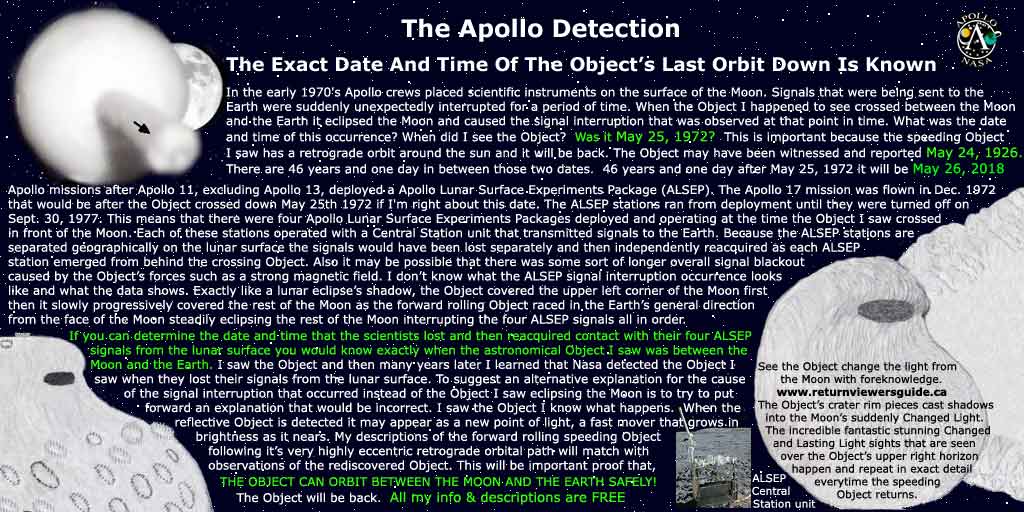 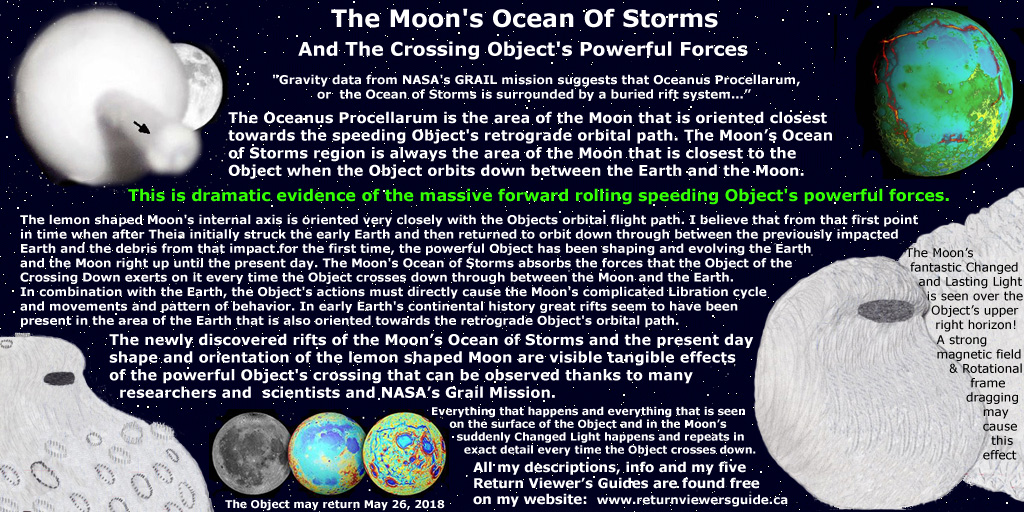 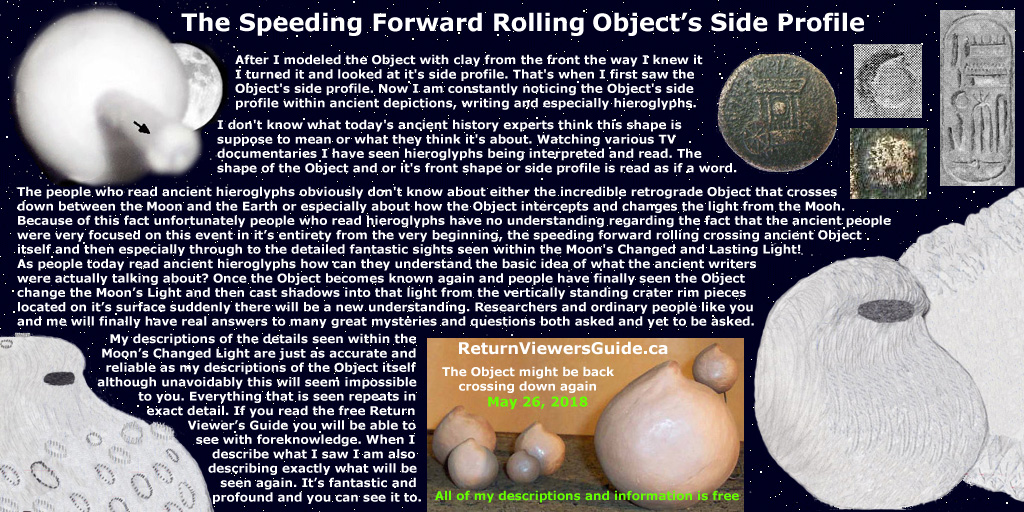 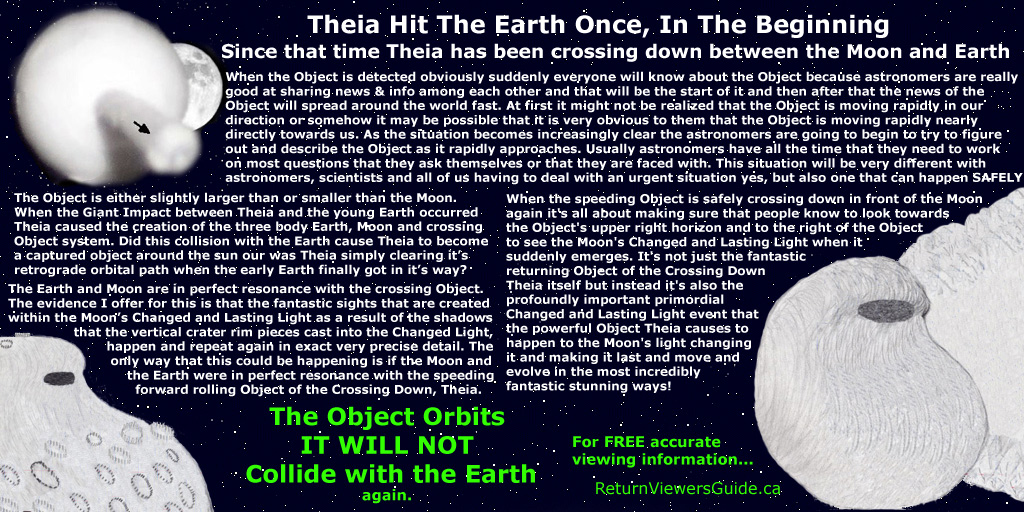 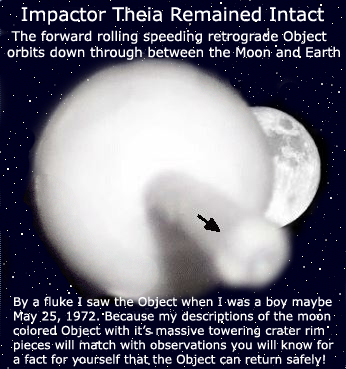 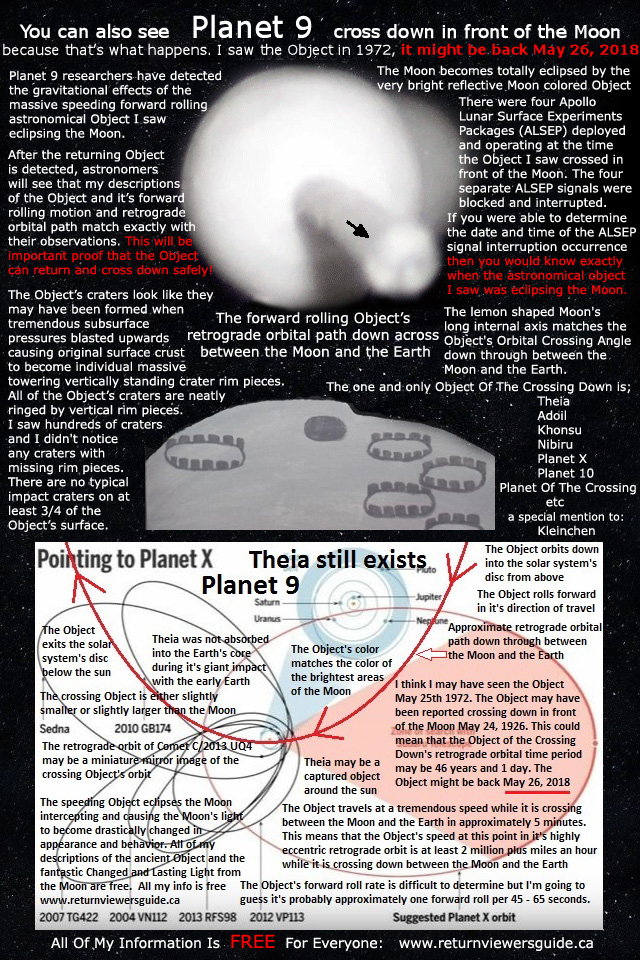